Janky took a trip with full studio gear in-tow to Ashland, MS to the home of Robert Kimbrough, Sr, who is the son of one of Janky’s biggest influence — Junior Kimbrough. On bass was Lee Stafford and on drums was none other than Kinney (Kent) Kimbrough, the same drummer that played on most of Junior Kimbrough’s recordings. Robert recorded 12 songs of which 8 have been included on his new CD, Pain Won’t Stop. This CD is dedicated to his mother, Magnolia Malone, and his late passing brother, David Kimbrough Jr. After some heavy mixing sessions in Janky’s new home in Austin, TX great release is locked into the Cotton Patch Soul Blues sound. Robert’s mixture of Cotton Patch Blues and great soul is absolutely evident in this new release as he pushes the boundaries of his family’s musical legacy.

Also, Janky recorded a whole CD after Robert’s session with Kinney Kimbrough on drums. It’s all in the can. Keep a look out for this soon.

It is an honor to be friends with great musicians who are absolute Mississippi royalty but it is an even greater honor to produce and engineer a great record like this.” — Janky 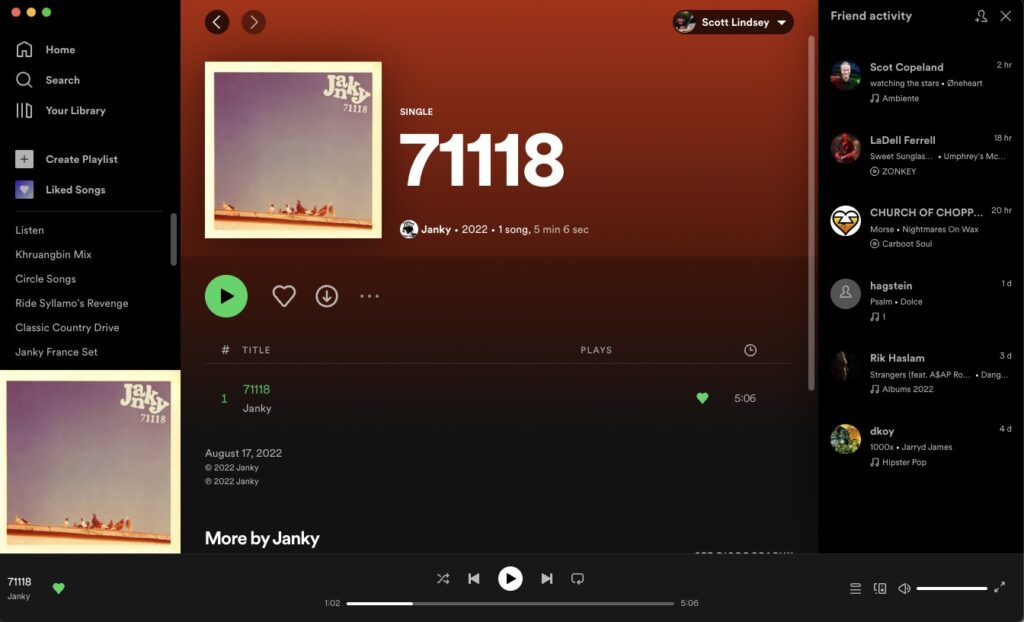 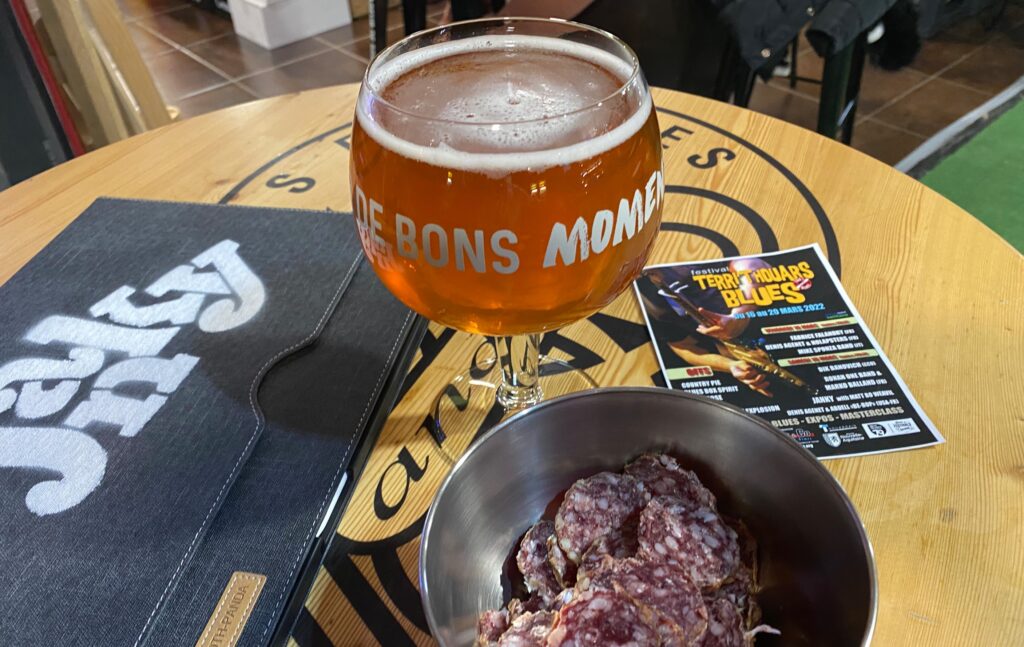 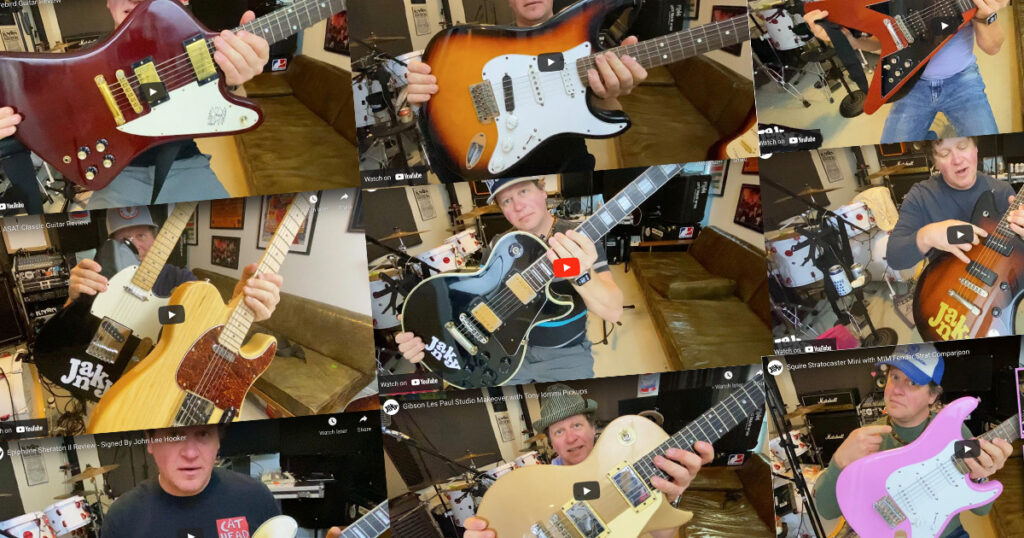 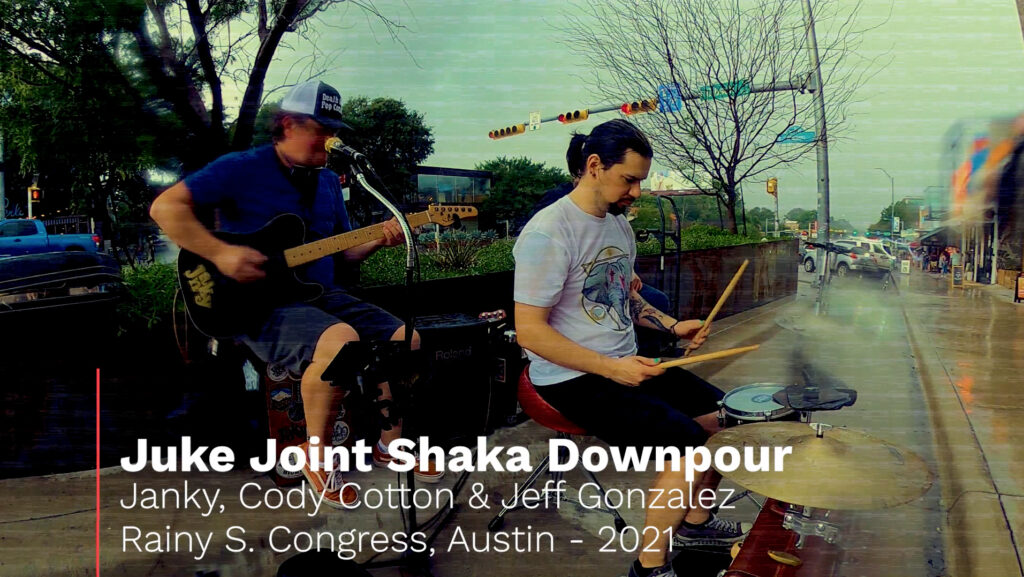 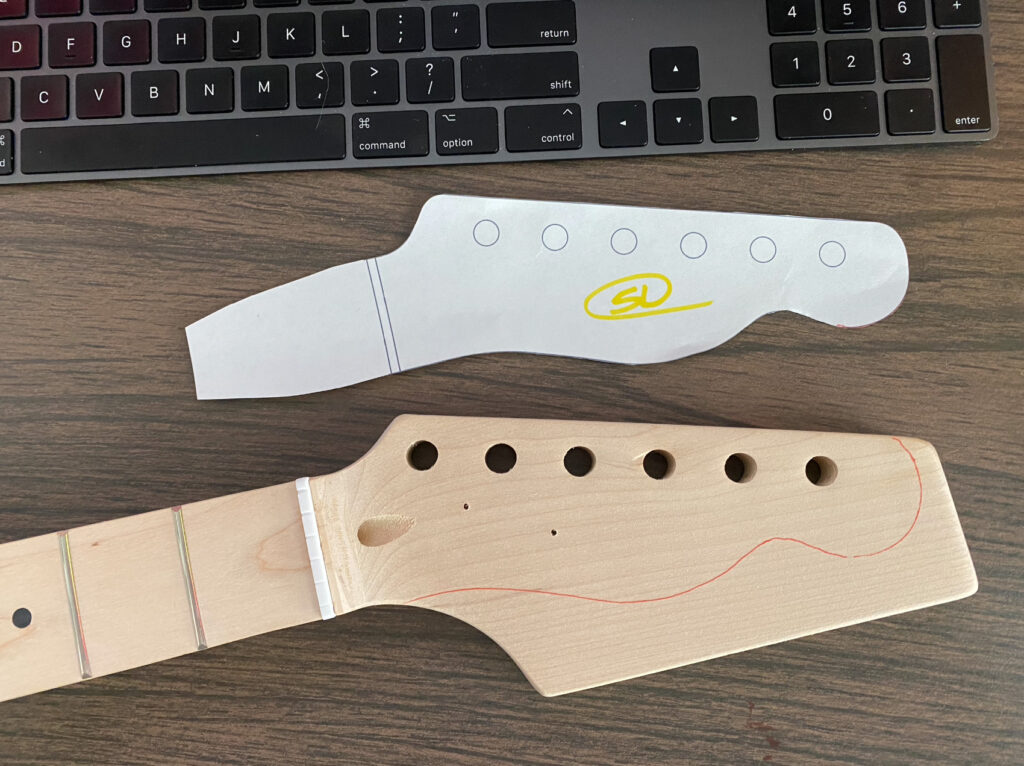 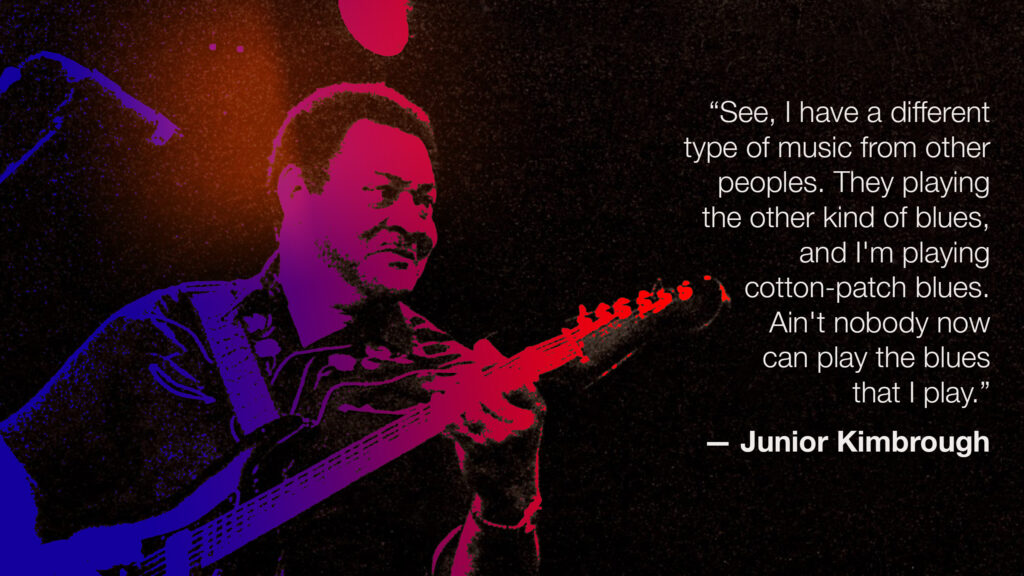