Janky’s mug finally made it into the pages of Living Blues Magazine, issue# 253, with RL Boyce on the cover. The Living Blues is and always has been the best blues rags out there and Janky is honored even though it is a small pic. Janky is seen in the Robert Kimbrough Sr article while playing with Robert at the 2017 Kimbrough Cotton Patch Fest in the Hut. 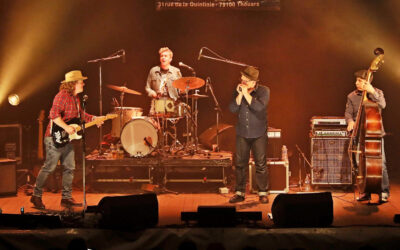 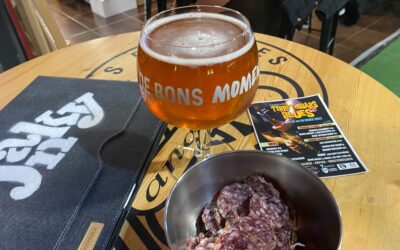 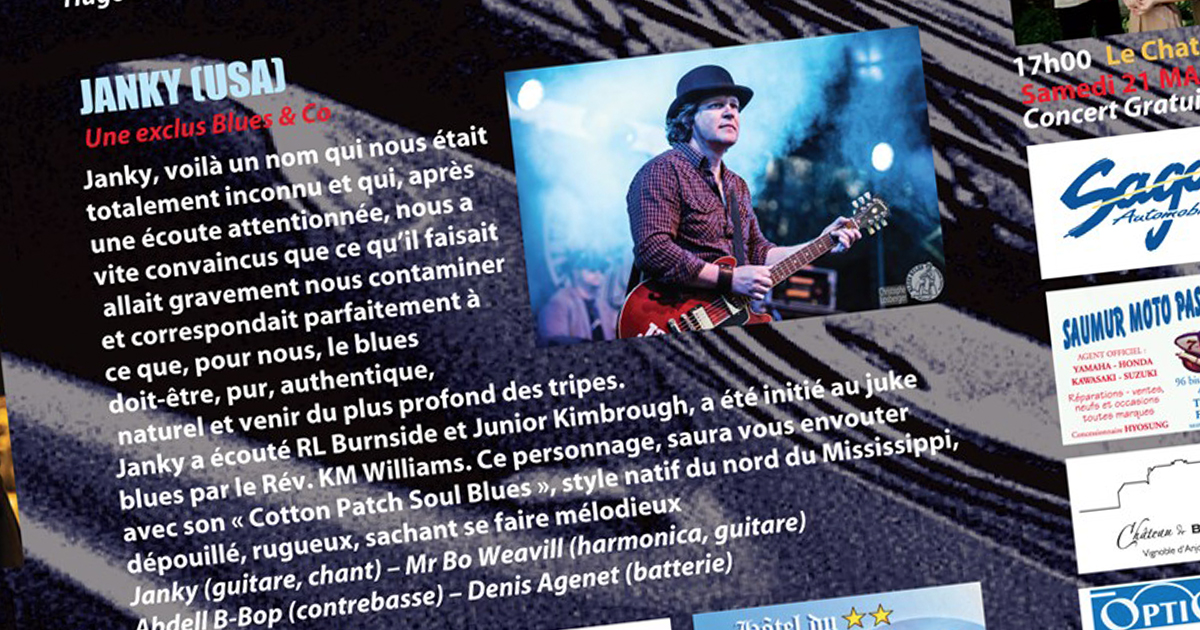 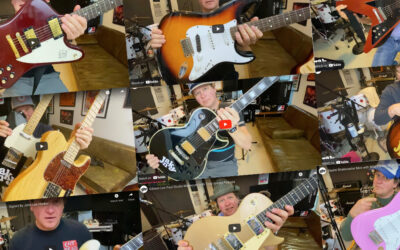 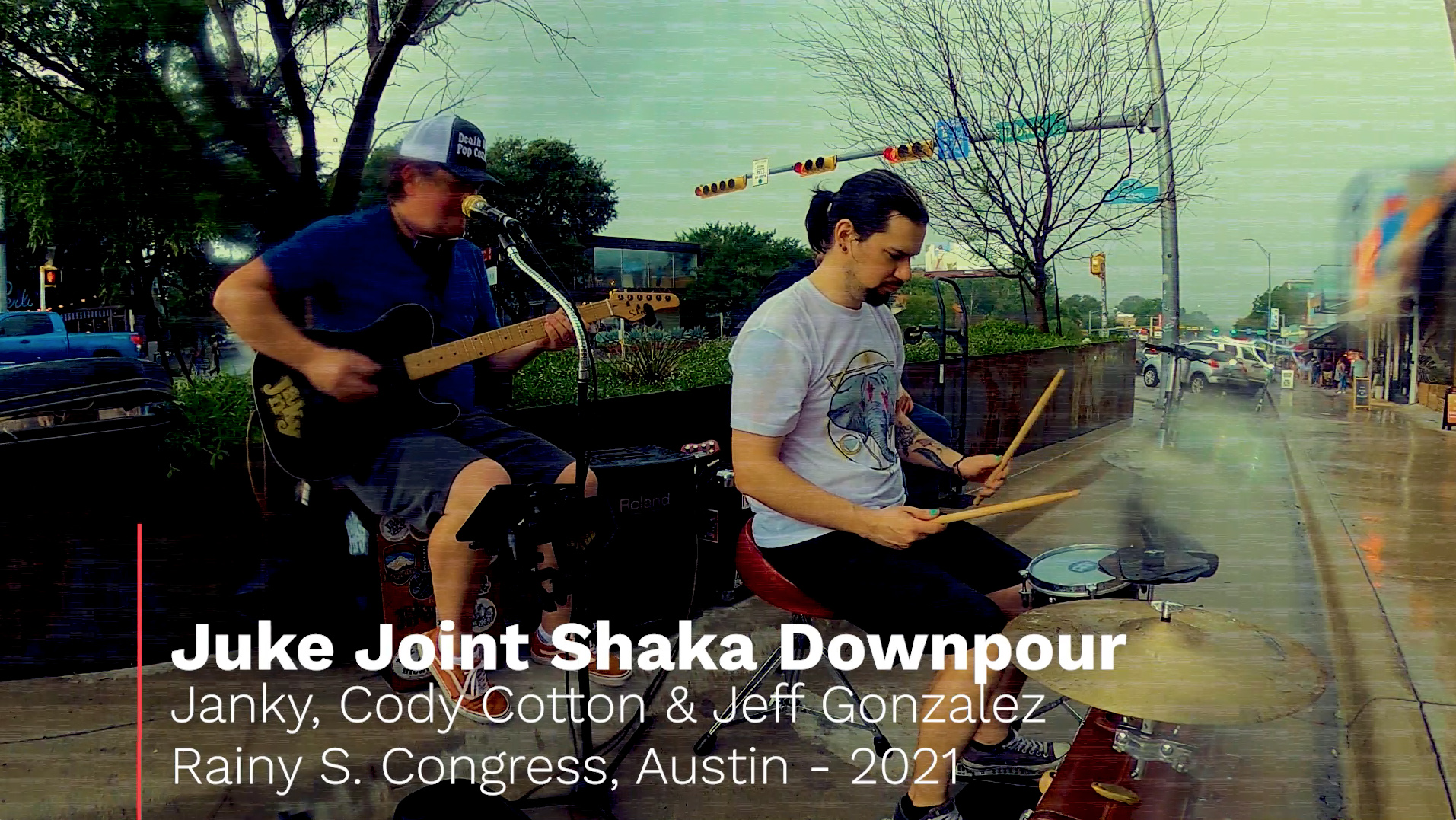 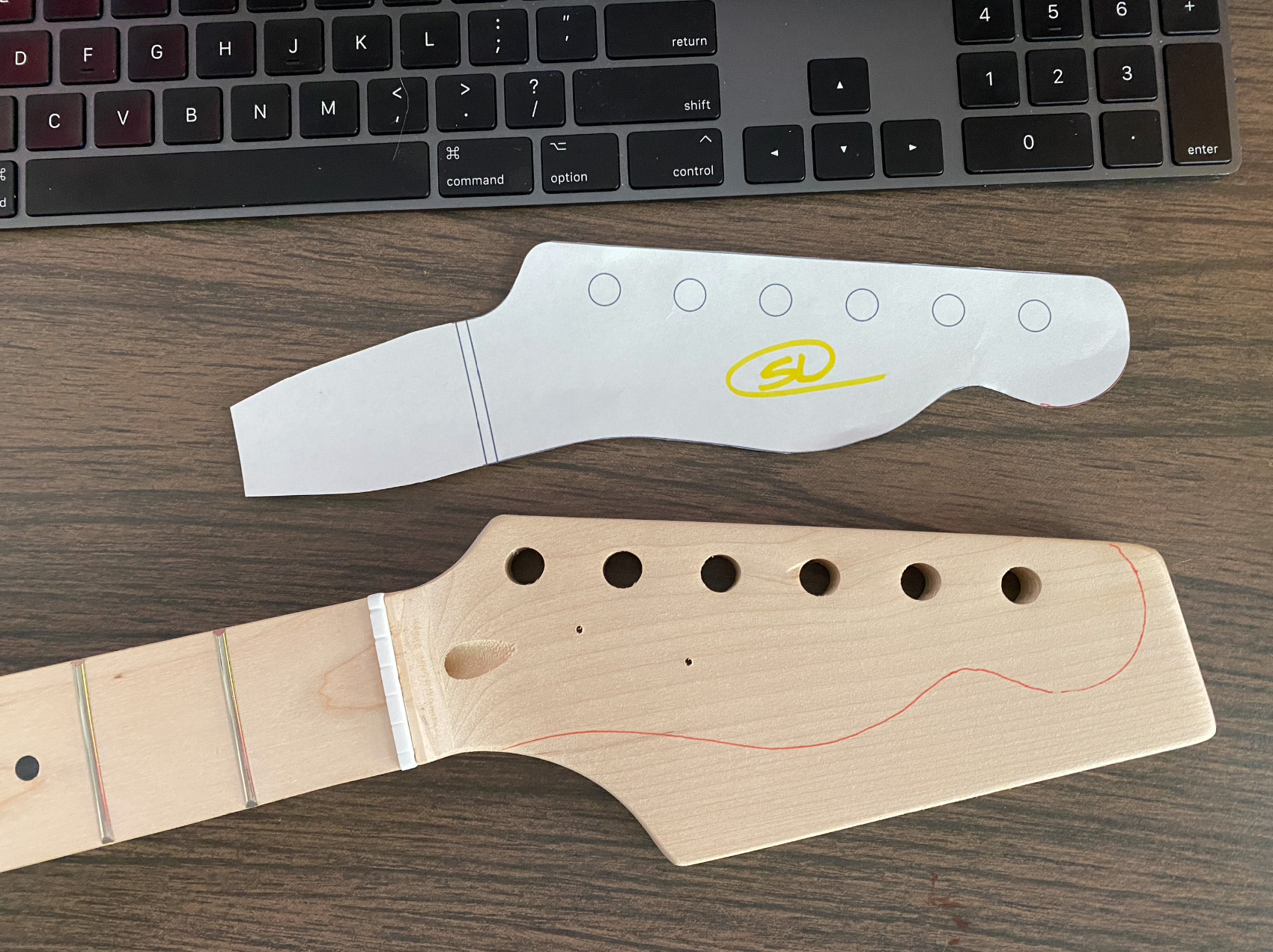