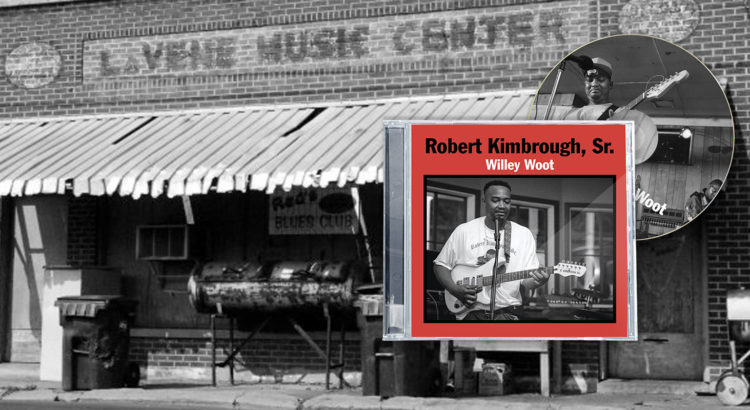 What a HOT night at Red’s in Clarksdale, MS during the 2017 Juke Joint Fest. The kimbrough brothers were in rare form. Janky was there celebrating the release of Robert Kimbrough Sr debut CD Willey Woot. The official CD release party was at Red’s and everyone in the place blown away with a set from Robert Kimbrough Sr along with David Kimbrough, Kenny Kimbrough, Artimus and Duwayne Burnside sharing the stage.