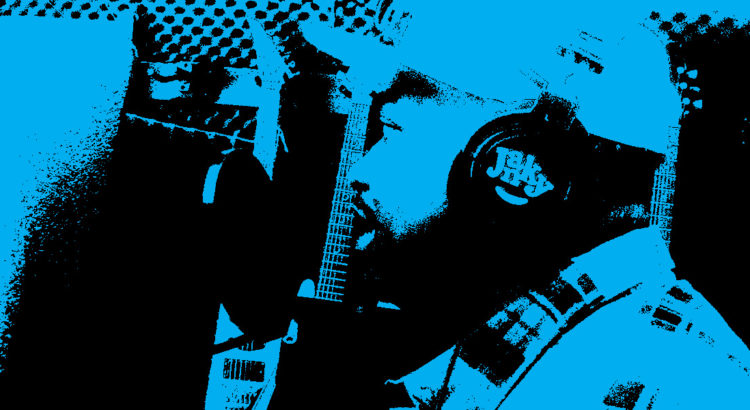 Dallas had a great treat as did the walls of Janky Studios with the cotton patch soul blues sounds of Robert Kimbrough Sr reverberating to and fro. Robert spreads his studio wings and channels his dad, Junior Kimbrough, on this release. Robert is on a mission to bring the world his families style of cotton patch soul blues. Nine of his original tracks were cut with Robert playing all instruments on some tracks. Dallas drummer Phillip “Bubba” Barge was brought in to play drums and Janky handled some of the lead guitars.

If you are familiar with Junior Kimbrough’s swirling guitar solos, you will love Robert’s approach to his guitar solos. If you close your eyes you will no doubt hear Junior.

The CD should be released just in time for Deep Blues Fest.