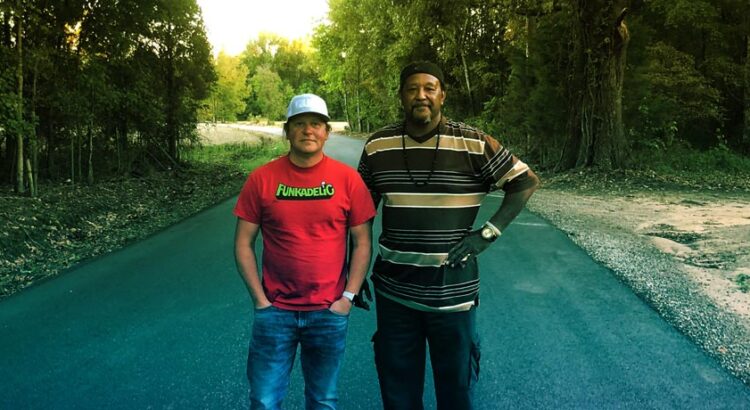 Janky is honored to have Kinney Kimbrough, son, and drummer for the great Junior Kimbrough play drums on his 4th coming CD. Janky’s is hugely influenced by both Junior and the drumming of Kinney Kimbrough. Kinney is the drummer you hear on most of Junior’s recordings.

Janky’s process for recording is he pulls from an extensive catalog of riffs and song snippets that he has documented over the yeats. The riff is thrown out to the drummer and worked over a few times. The second or third part of the song is discussed then the record button is hit. The songs are very spontaneous. This is so easy when you have a great drummer like Kinney. The songs just happen. This particular session was great since Janky had Kinney offer input on the direction of the riffs based on the question of “what would Junior do”? This was especially electrifying for the songs as well as Janky himself.

8 Songs were recorded focusing on Janky’s Hill Country feel with a heavy smattering of the Kimbrough cotton patch soul-blues of which Kinney is a founder with his dad.

This session took place after Janky recorded Robert Kimbrough Sr’s 5 CD of which Kinney played drums on as well.

This session was especially inspirational to Janky and he is truly honored to share a recording with such a legend. 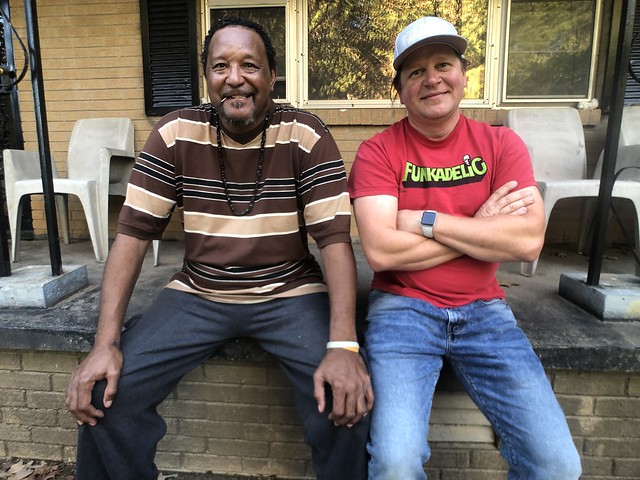